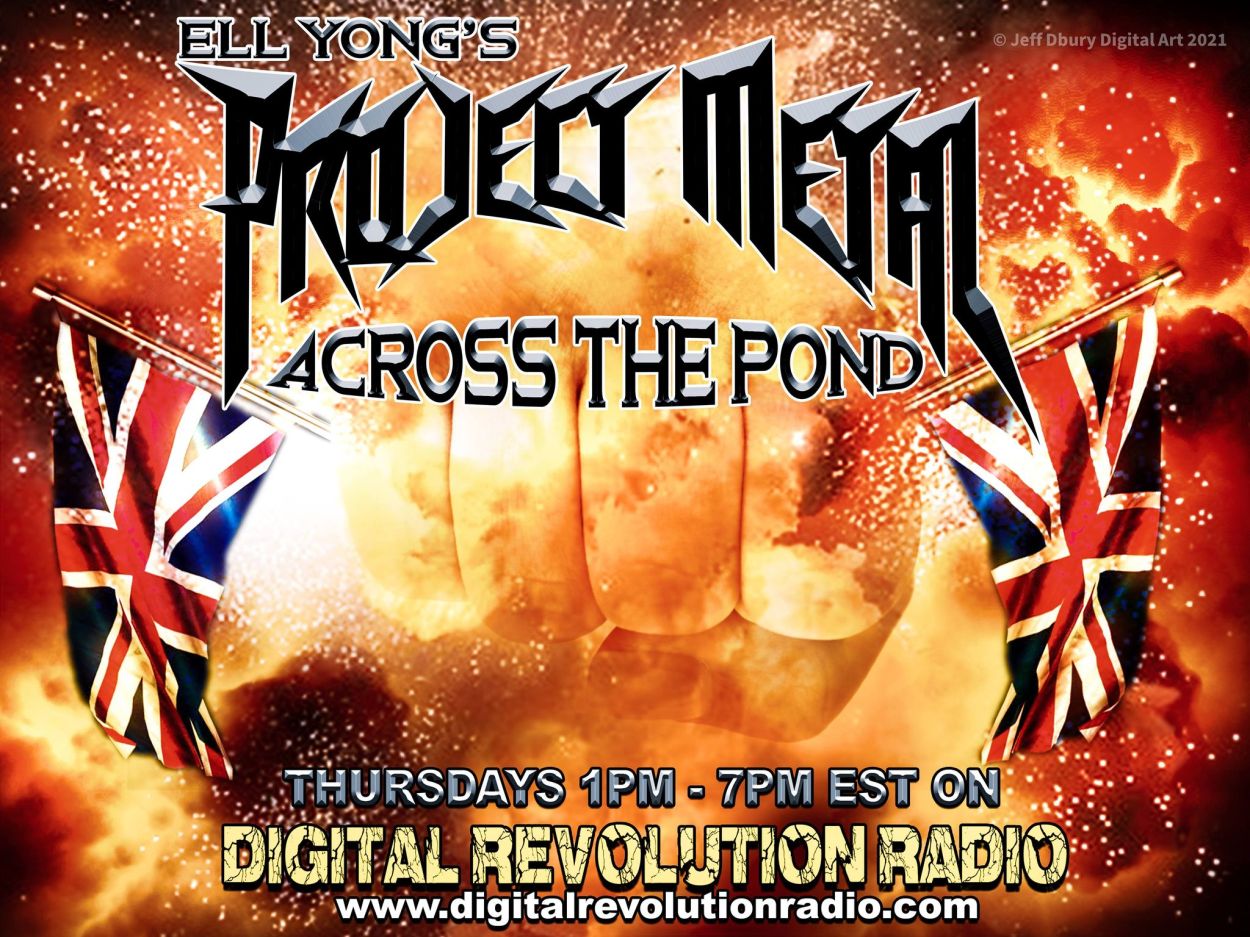 On this week’s episode of Project Metal Across The Pond With Ell Yong, I will be playing: Feral Ghost, HERE LIES WES, Thieves Of Liberty, Olivia Millin, Timea Göghova, Rear Naked Choke, Sacred Oath, Null Cell, Hereafter, Stian Pian, Yours, Reatzione, After Evolution, Hexing, HILLTOPS ARE FOR DREAMERS, Husqwarnah, Ink4Ivy, Junction 28, Juliet Ruin, Jupiter Hollow, Kardang and Skid Row. If I have time I will add more bands to the show

There will NOT be any competitions this week, so stay tuned when the next one is announced.

The Project Metal Music Headbangers Hall Of Fame is taking a break for the foreseeable future, stay tuned for when it returns.

To play us out is Skid Row with Get The Fuck Out.

The show starts at 1pm EST, only on Digital Revolution Radio. Come and join the party and do some serious headbanging.